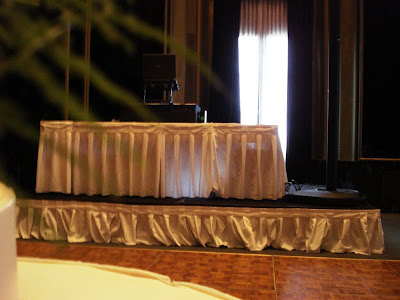 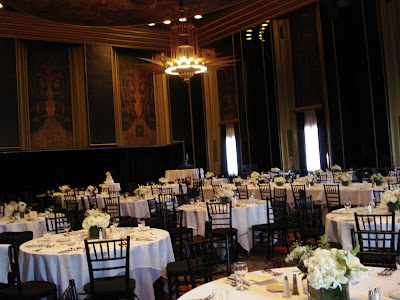 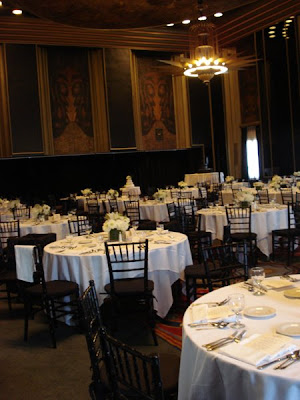 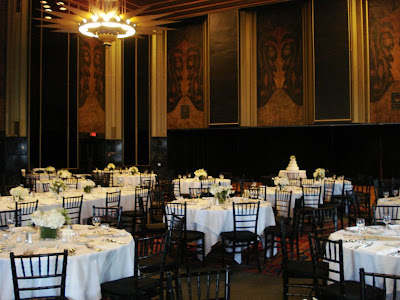 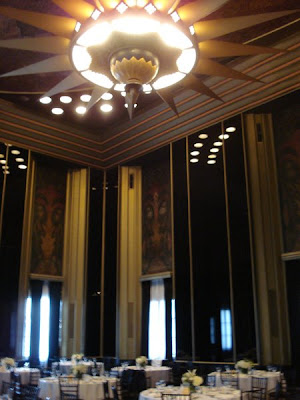 I was told by Courtney that Mic designed the wedding cake. . . Great job Mic! 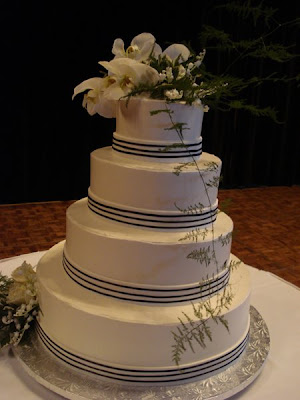 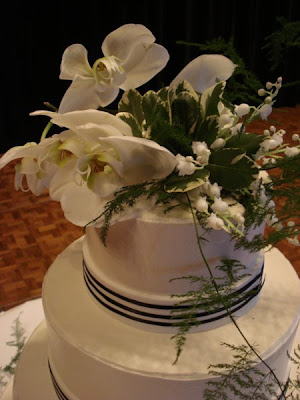 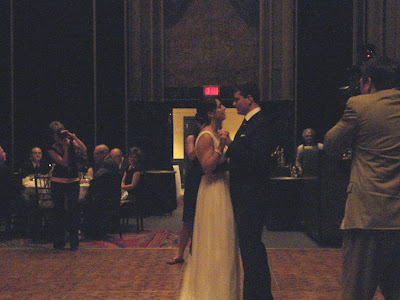 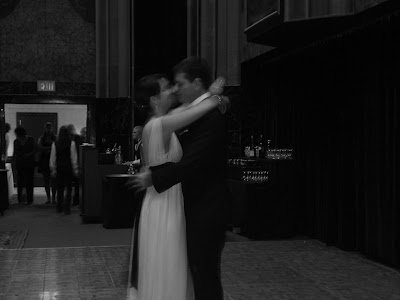 Courtney and her father Ralph in the father daughter dance. 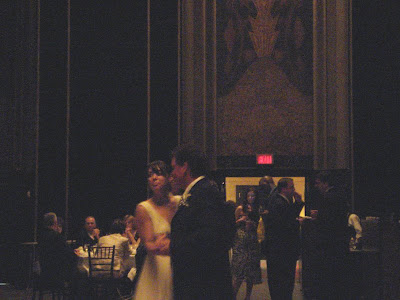 Mic and his mother Sharron in the mother son dance. 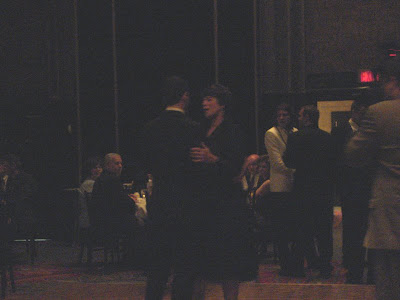 I can say, I was a little concerned about the dancing for Courtney and Mic's wedding. Why? Well, a lot of their requests were songs that I have never played at weddings before and I was unsure how they would work.
All I can say is they know their friends very well. We had a packed dance floor all night long. 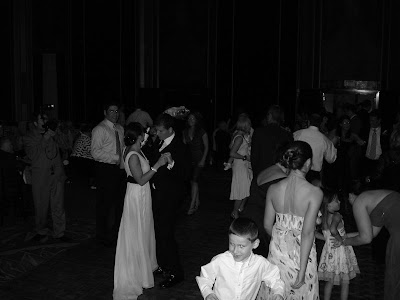 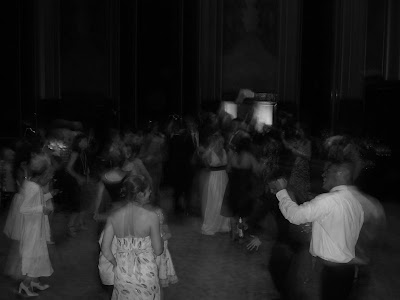 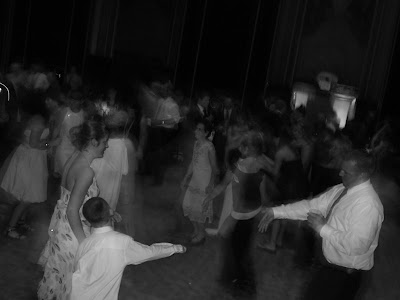 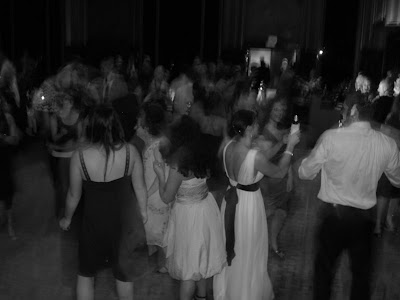 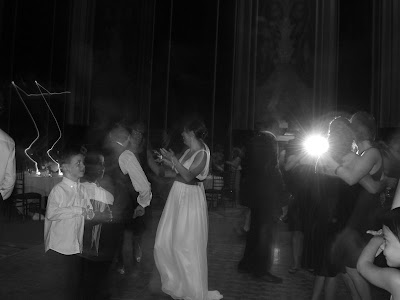 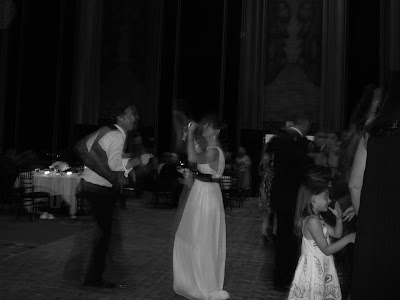 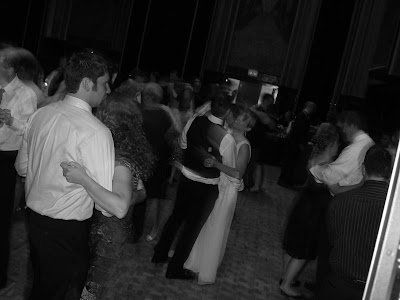 Courtney and Mic hired Mike Bordo to capture the moments of the night. I worked with Mike at the Wanango Country Club, where I'll be getting married next weekend, a couple years ago.